Barry was born on 3rd February 1941, the first child of George and Beryl Leslie, and had a younger brother, Roger. He grew up in in Beaconsfield, Bucks, and in his teenage years took part in the very first Duke of Edinburgh’s Award scheme. He was in the first group of ten Gold Award winners and received his Gold Award at Buckingham Palace from the Duke of Edinburgh himself. In 1957 he completed school at The Royal Grammar School in High Wycombe, and that summer started work as a Junior Clerk at Imperial Chemical Industries (ICI) in Slough, Berkshire. Barry was employed by ICI until he took early retirement in 1995 when he was Regional Sales Manager for Dulux Paints.

In 1959, at 18 years old, Barry was given a year-long career-break, so he could volunteer for the Voluntary Service Overseas. During this year Barry lived in Kenya, organising a Youth Leaders training centre in Nairobi for the Kenya Association of Youth Clubs. In Kenya he met his footballing hero, Sir Stanley Matthews, and treasured the autograph and photograph of them together. Barry believed the experience of volunteering in Kenya for a year positively shaped his life, and that he “left for Kenya as a boy and returned as a man”.

Barry re-joined ICI on his return to England in 1960. Later that year he needed a date for a dance night, and asked one of his friends, Christine Bates (Chris), if she would like to go with him. She said yes, they started dating, and were married in October 1963. Barry and Chris moved to Holtspur, Bucks, where their children Robert and Bryan were born. Barry was promoted to Senior Trade Representative for Dulux Paints in 1974, and the family moved from Buckinghamshire to Gilders in Sawbridgeworth a year later. After leaving ICI, Barry continued working, firstly as a Training Consultant with Dow-Stoker Ltd, then as a chauffeur with Carriages of Eden End, and finally as an examination invigilator at Hockerill Anglo-European College. Between 1995 and 1999 he became a proud grandfather to James, Rhianna, and Georgina, and loved spending time with each of them.

Barry was an excellent thespian and joined the Sawbridgeworth Players amateur dramatics group. He played comic and serious leading roles in several plays in the 1980’s, including Outside Edge, The Winslow Boy, and Just Between Ourselves. He was a social member of Sawbridgeworth Bowling Club, and the United Services Club in Sawbridgeworth, where for many years he played snooker with friends and family on Thursday nights. He was a valued member of the Sawbridgeworth Sports Association and was the Association Secretary for a number of years.

Fascinated with First World War history, Barry visited the battlefields of Belgium and France many times and loved to research the events of the war itself online and through a large library of books. He did a lot of research on Sawbridgeworth’s links to WWI events and the soldiers that fought in it, contributing to the updated names commemorated on the Memorial Cross at Great St Mary’s Church in Sawbridgeworth.

Barry and Chris loved to travel, regularly holidaying in Ibiza and Tenerife, and having trips of a lifetime to Australia, New Zealand and America. Barry and Chris continued to live in Gilders until he lost his battle with lung disease on 7th June 2021.

Thank you in advance for all your thoughts, kind words and donations. 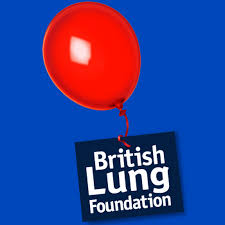 British Lung Foundation been researching lung conditions for 30 years. Today, it remains at the heart of what they do. Their aim is always to improve care - and to prevent, treat and cure lung diseases.

A great man a great friend will miss you Bazza RIP. 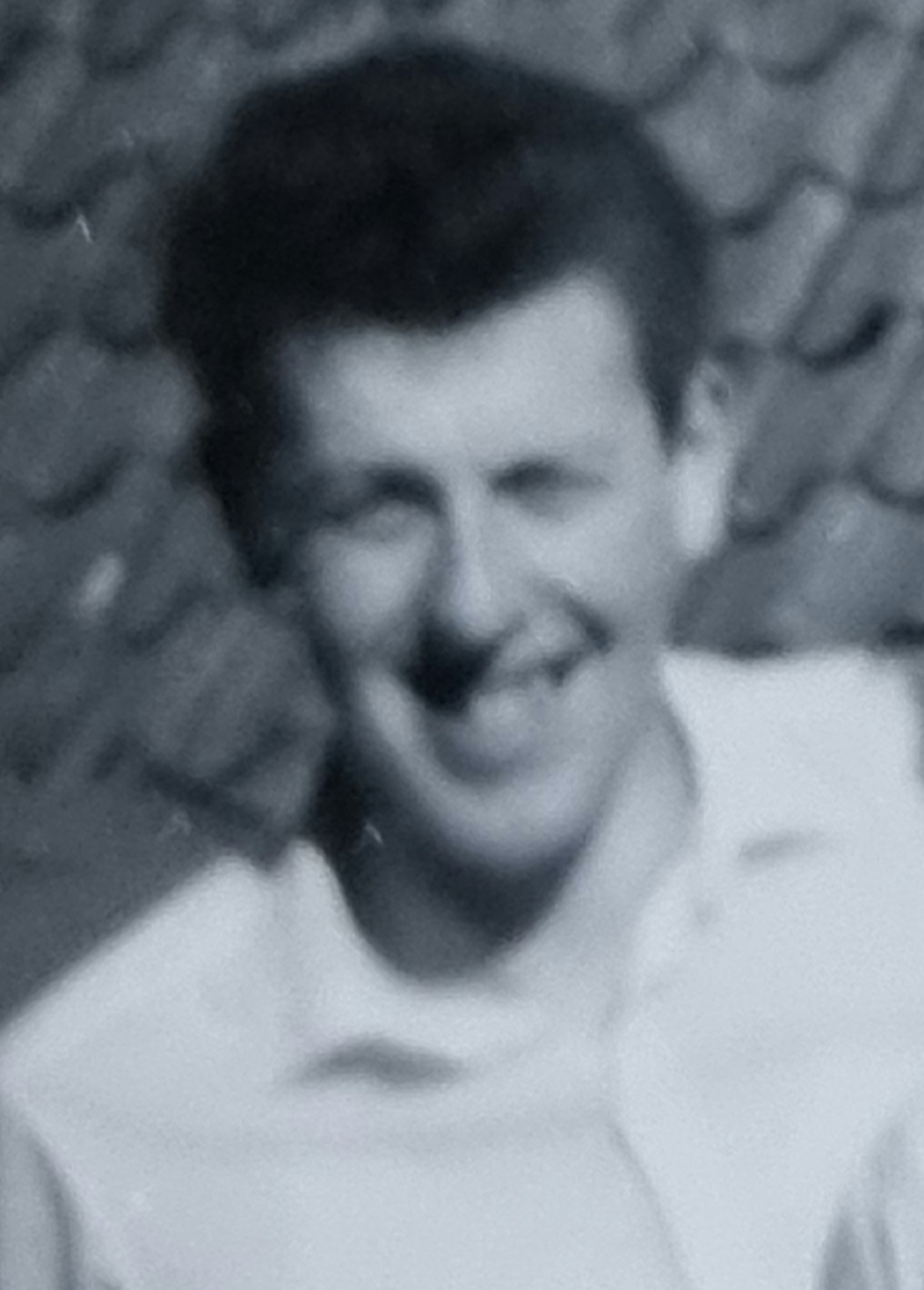 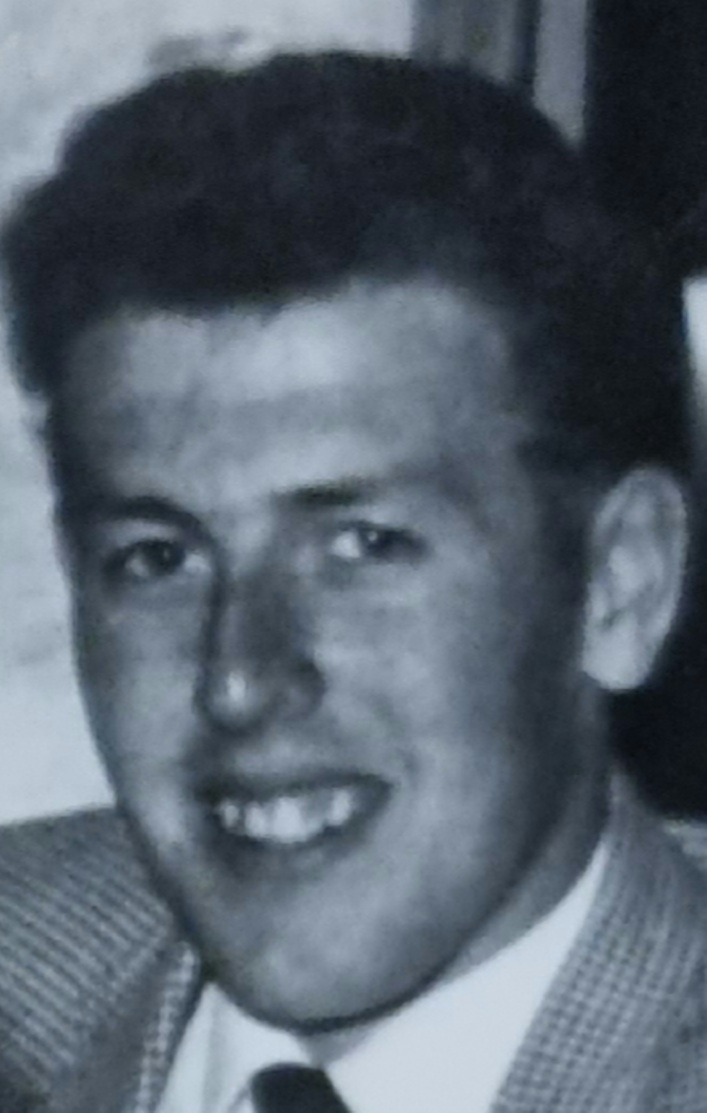 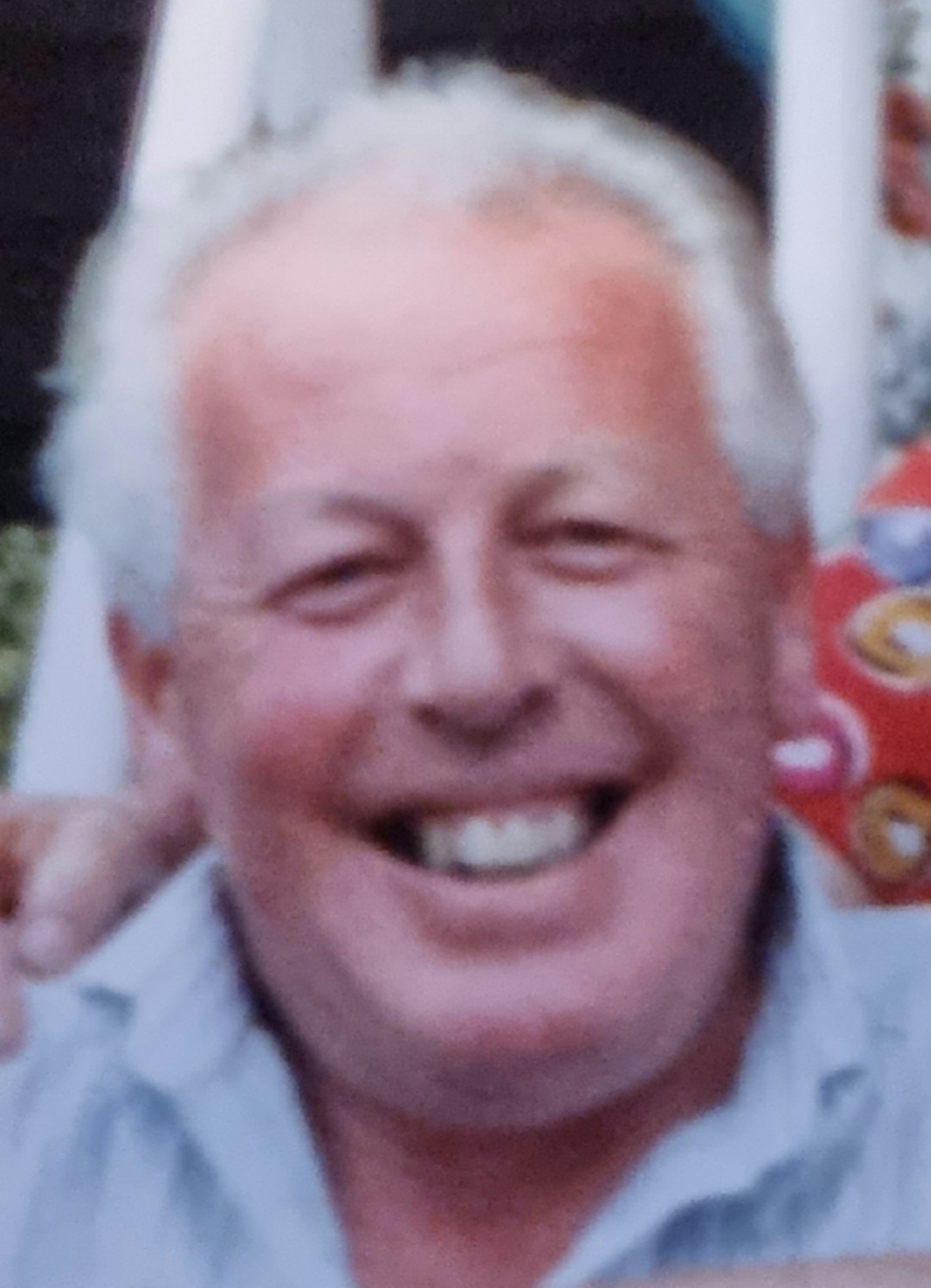 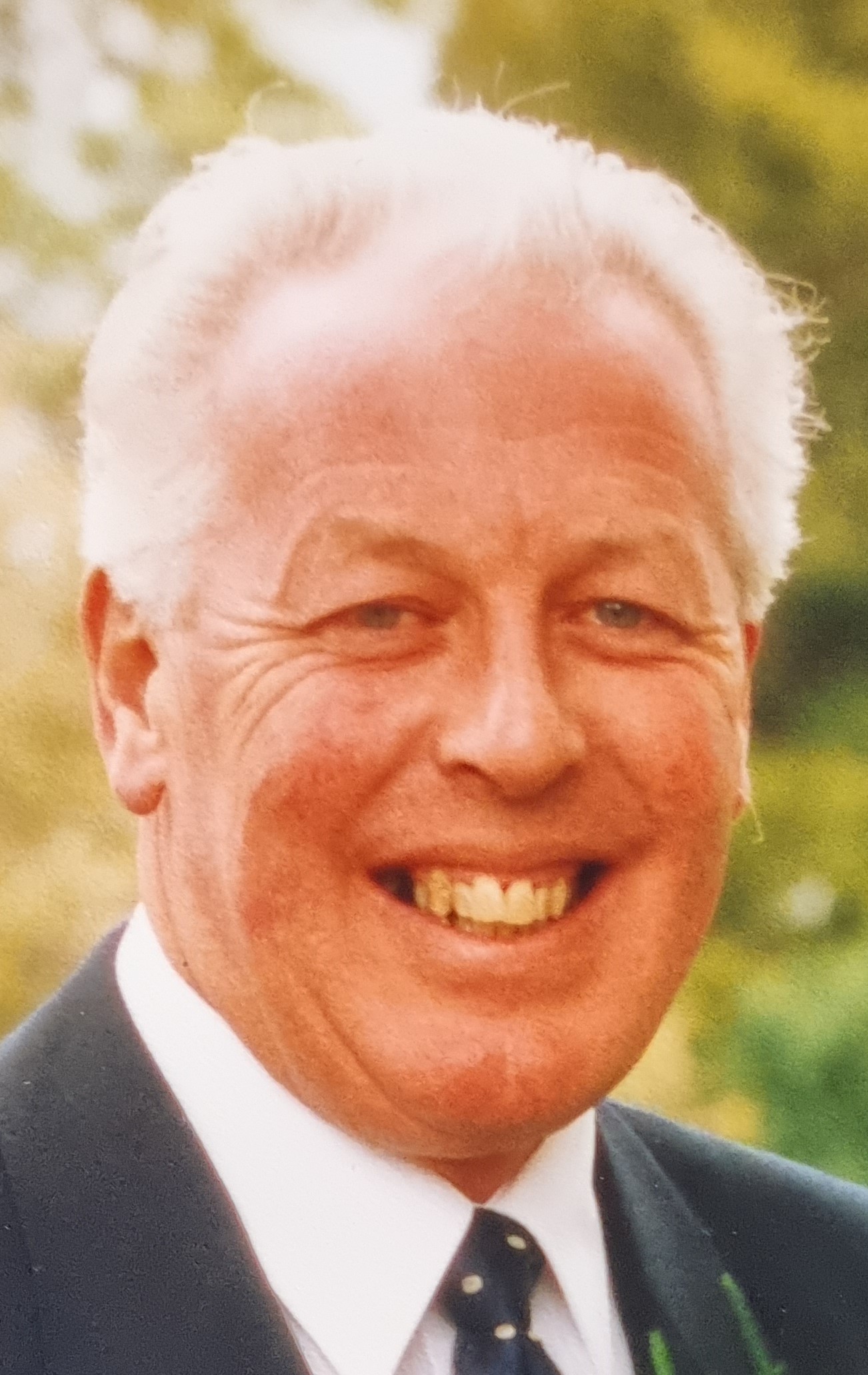 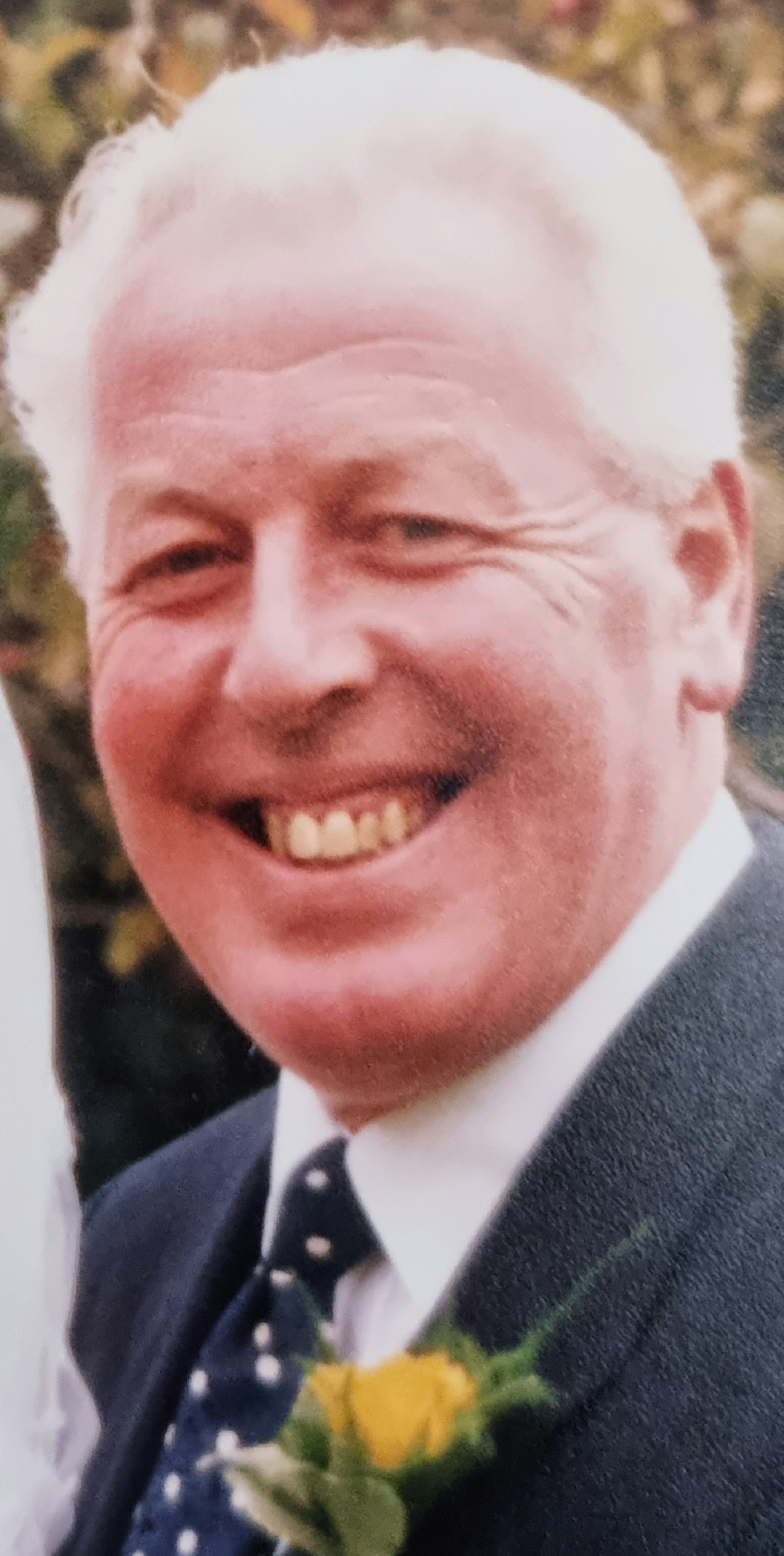 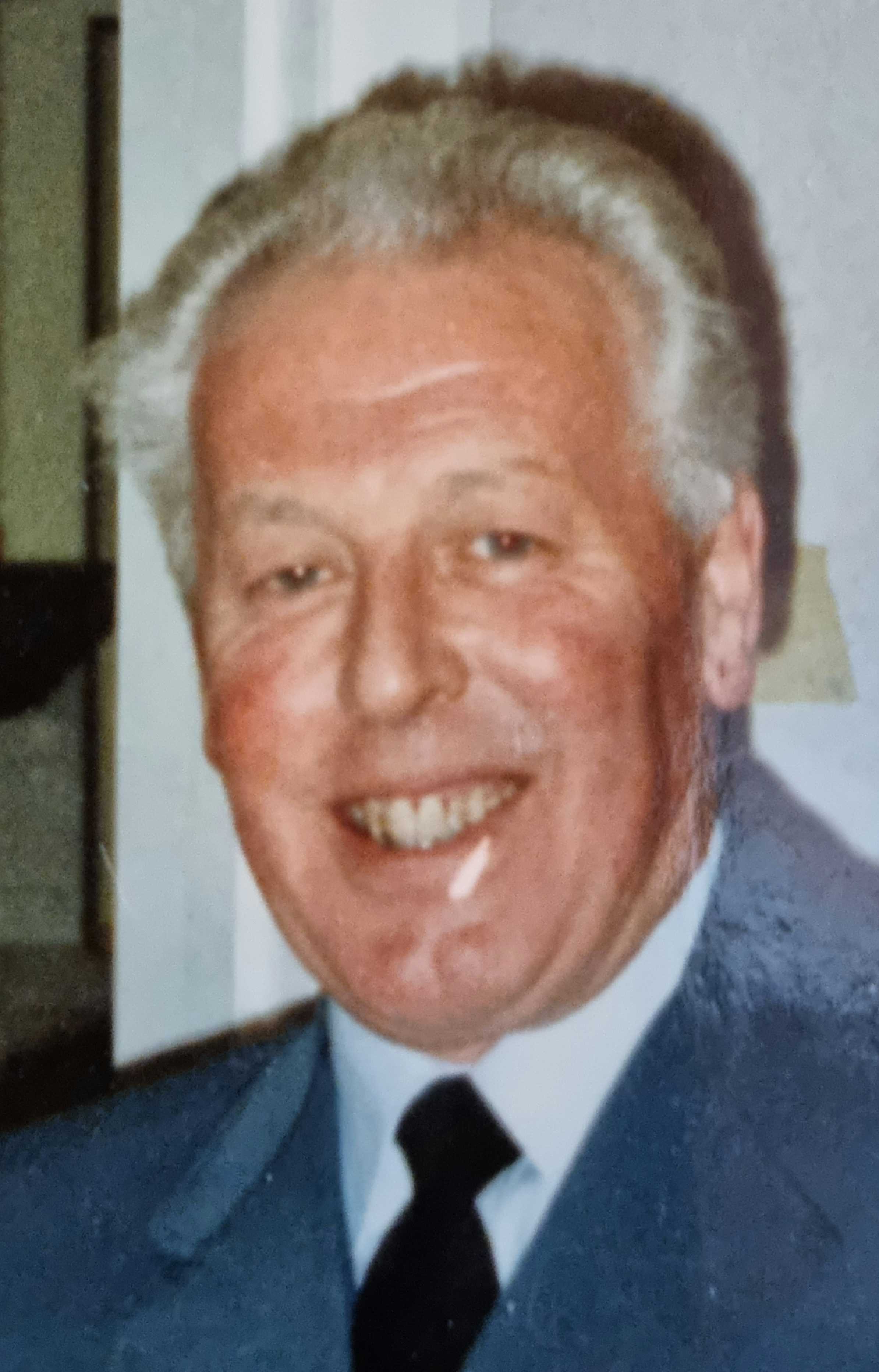