Parkinson's is a progressive neurological condition. This means that it causes problems in the brain and gets worse over time.

People with Parkinson's don't have enough of the chemical dopamine because some of the nerve cells that make it have died.

There are lots of different treatments, therapies and support available to help manage the condition.

Our researchers are working hard to develop new and better treatments - and one day a cure.

Rest in peace dear Eric, you were a fantastic neighbour and we will miss your humour.

Despite his ongoing condition in later years Eric remained cheerful & good company. His ready wit & humour will be sorely missed. Our love & thoughts go out to Yvonne and family. Jean & Gordon

Eric, in my opinion was one of the worlds gentleman that you could ever meet. He was truly a great friend. I met Eric 35 years ago when we started playing football together and training together he then got me involved in a sport I did not like, yes golf and then I was addicted. Eric and his family have been a big part of my life and I will miss him so much he was a unique man and must never be forgotten. My love goes out to his wonderful family. Rest in peace Eric. John England and family.

You could always rely on Eric to tell a funny story or quick joke to cause a laugh, having played golf with Eric for some years will always respect the way he kept playing and showed a great love for the game. He will be sadly missed by all.

I first met Eric as a 16 year old boy travelling down to London in the back of his van to play football for his team in London with my brother Alec, to end up working for him all these years later has been an honour and a privilege. The place won't be the same without him. I know my mum Sue was so happy to be reunited with Eric and Yvonne after losing touch for many years, he will be sorely missed. Richard, Alec and Susan Barnfather

I only knew Eric from our golf days, but a more entertaining friend would be hard to find, he is sorely missed. My condolences to his family.

Eric had a brilliant sense of humour and on many occasions would literally have you crying with laughter. As Eric's older brother I will really miss him. He was also a very astute business man and along with his partner Bob managed to keep his business thriving when other businesses failed. He was also a very keen sportsman, having run a football team and also playing into his 50's. Then golf reared its head, which he became extremely proficient at. He carried on playing this game until a short while ago. Eric will be severely missed by me and all his dear friends and family. Our thoughts and love are with Yvonne, Jacob and Stephanie

Eric was a larger than life character and made a big impression from when we were first introduced. His wit and sense of humour were second to none. He had such a lovely way about him and will be fondly missed by our family. Carry on those long chats up there with John, Maisie and a glass of Sancerre in hand. It was a privilege knowing you.

Eric and I were business partners for nearly 40 years. There were a lot of ups and downs in that time but whatever the problem was Eric would always be supportive and have a plan. He took business very seriously, liked to work with his family, and always manged to find the humour in any situation. We travelled a lot of the world together meeting our customers and I have many fond memories of those trips, and of course, the occasional round of golf. Eric will be missed, and always remembered. Bob and Debbie Blyth

Anytime spent with Eric was good fun, on the golf course or in his after dinner speeches , a more affable man you would have difficulty finding, RIP Eric Camp

Eric was a real character who was always a joy to be with. His humour & love of life will be greatly missed.

Eric was a good friend over a long time. We played football from our twenties and latterly Golf . He was a close friend and was always popular with new people he met. Apart from the pleasure he got from sport both watching and participating he was a very keen family man. He will be sorely missed and our thoughts are with Evonne and his family at this sad time. Trevor and Anne

Dear Eric You are so sadly missed. I miss us laughing our heads off playing ping-pong or dancing around the office to "Great balls of Fire" I will always remember you. Love Sue & Ian

Eric had a wonderful sense of humour on and off the golf course. He will be missed. 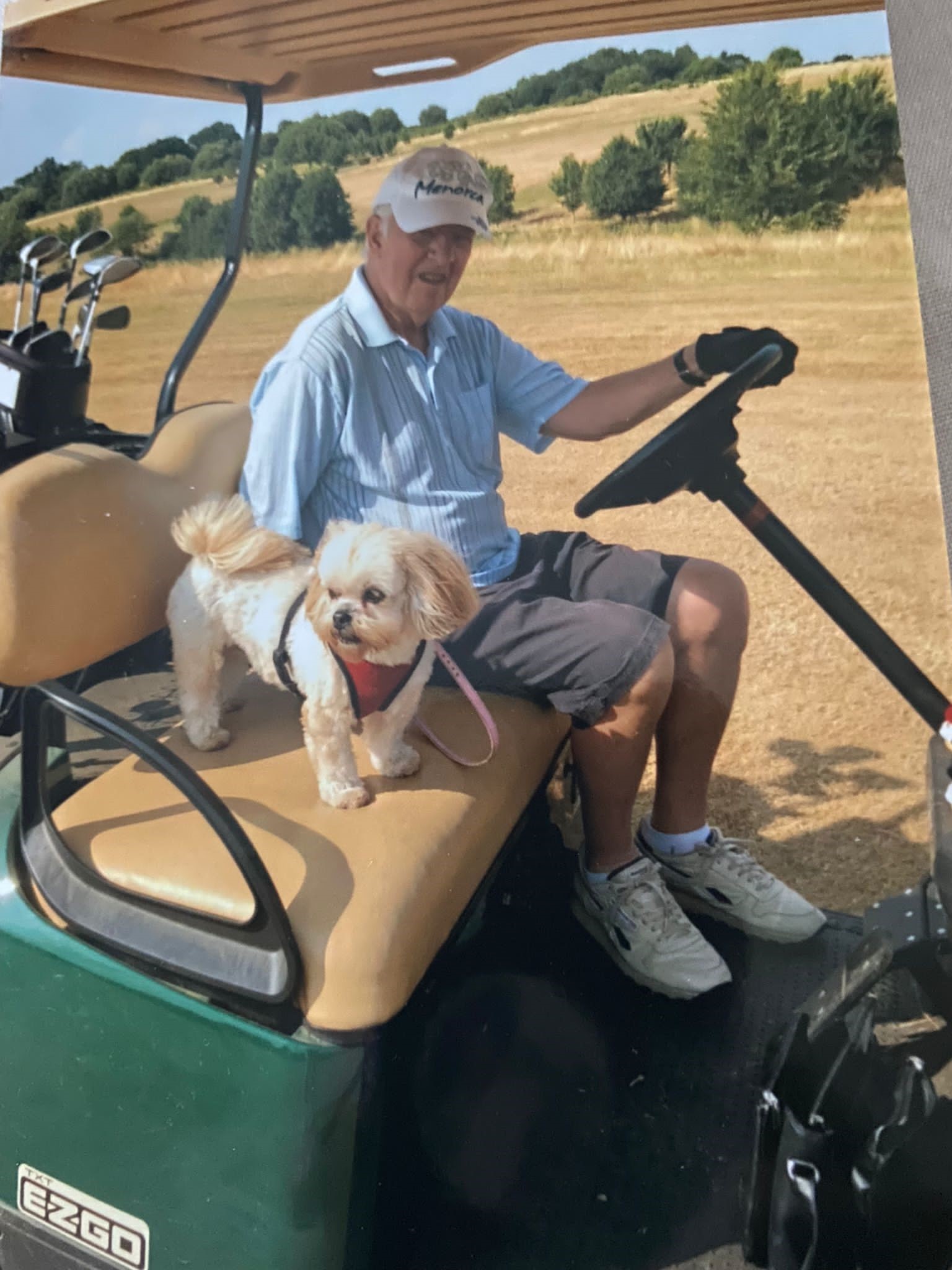