Ian Jeffery was born in Woodford Green, Essex in 1932, the son of a Lloyd’s marine insurance broker.

He attended Bancroft’s School from 1943-1950 and captained the school at rugby, swimming, and athletics where he held records for 100 yards long jump and the triple jump. He was also vice-captain of the cricket team and head of school.

National service followed in the Royal Artillery where he was commissioned and served in the UK and Libya during 1951 and 1952.

In October 1952 he went up to Clare College, Cambridge University, to study law.

Ian appeared in the University Athletic side against Oxford in the Long Jump. He never lost to a “Dark Blue” in his event. He finished his time at Clare as President of Cambridge U.A.C in 1955

Ian met Stella aged 16 and he always said he knew they were meant for each other straight away. Despite having to wait to finish school, National Service and University, they stuck together and were married in May 1956. A couple for 74 years, they had 66 years of marriage.

They had two daughters, Sue in 1958 and Liz in 1961 but this did not interfere with his sport!  Ian played rugby for the Old Bancroftian Rugby Club, Cricket for Woodford Wells CC including captaining 1st XI from 1961-1964, their centenary year and then played golf at Chigwell Golf Club being Club Captain in 1979.

Both daughters married sporty types and duly produced six grandchildren, all with sporting prowess and it was one of his great joys in retirement to support the grandchildren at many of their various fixtures.

He was a true gentleman; kind, generous, much respected and loved by many. 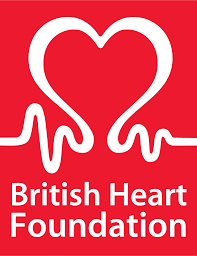 From funding life saving research, to campaigning for those affected by heart and circulatory diseases. Your donations are changing lives. 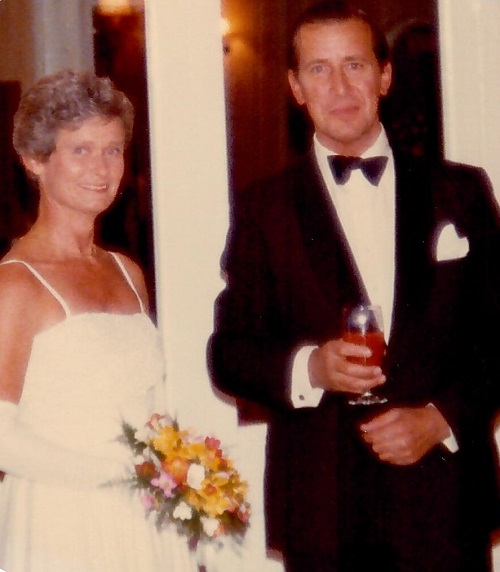 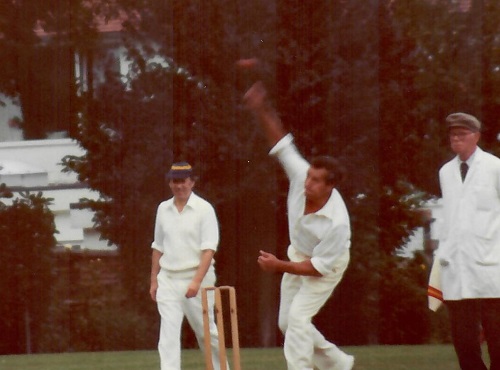 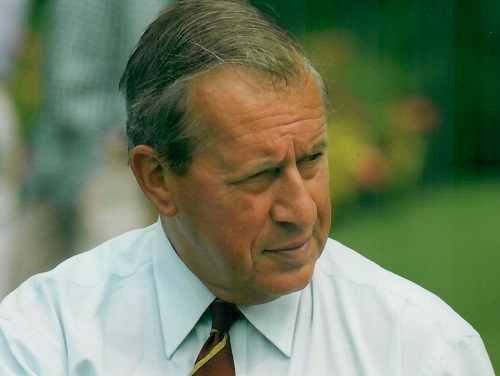 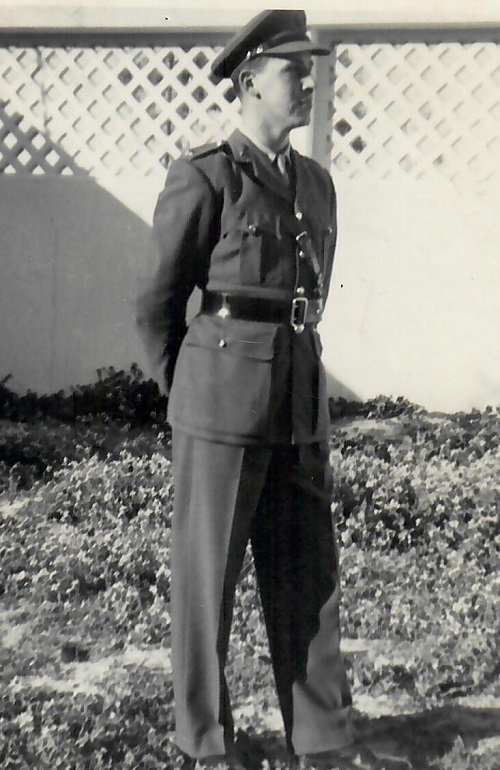 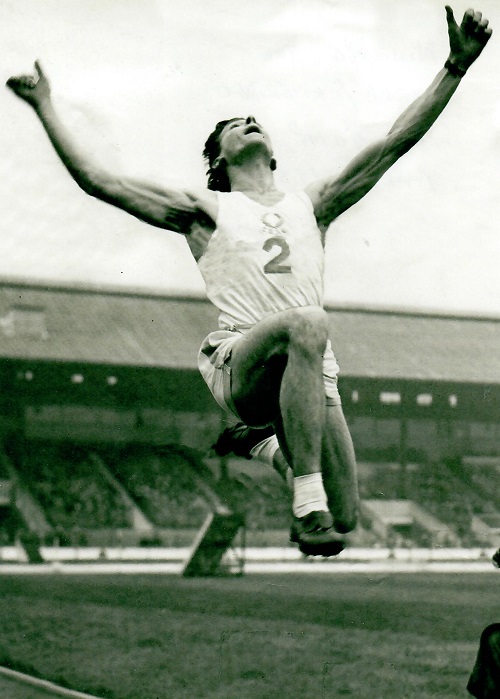 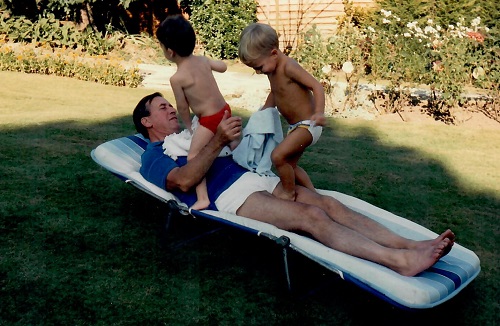 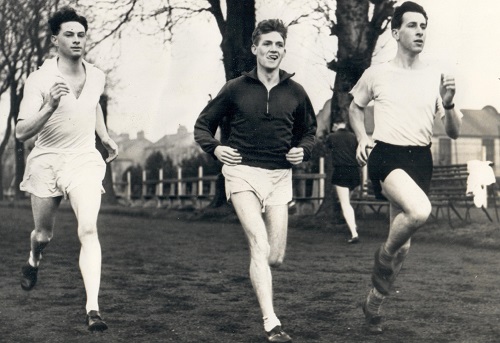 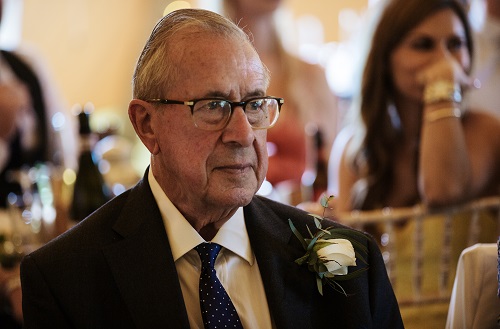 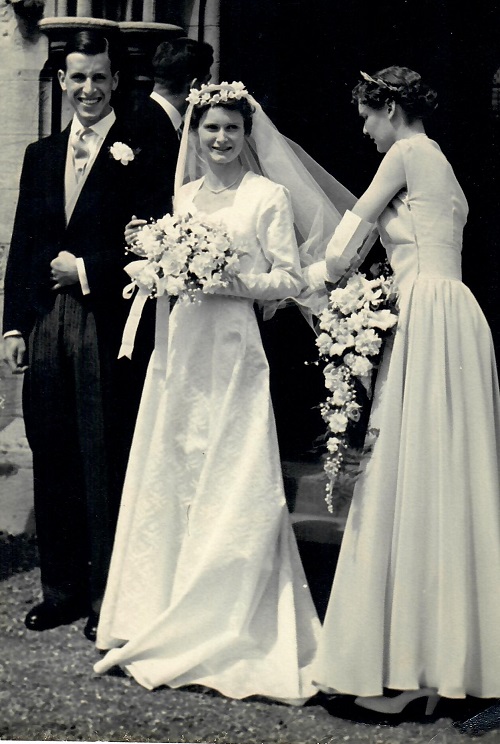 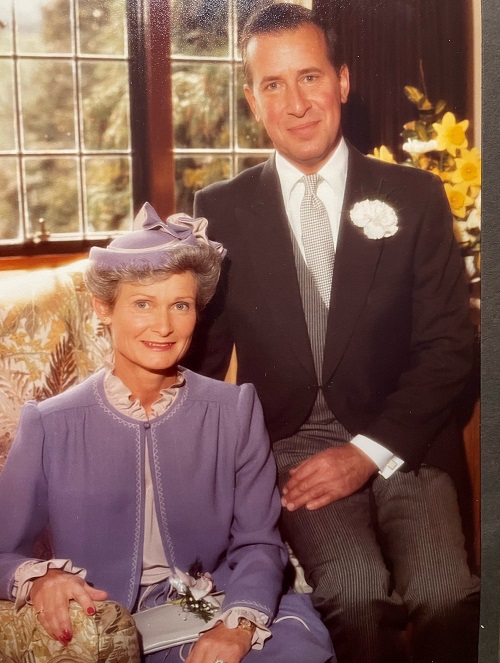 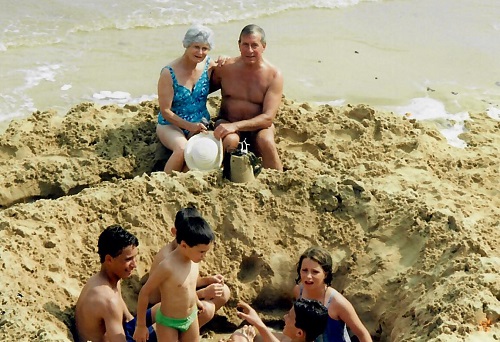