Alan was born in Bow, East London in 1934 and grew up dodging bombs and rockets on the Isle of Dogs during the war.   He and his friends used to play in bombed out houses and perfected their footballing skills on streets littered with wartime debris.   He was evacuated to Wales, hated it, and longed to get back to the “island”.

Alan’s father George was a Stevedore in the docks and used to smuggle restricted goods and produce back to the family home.  So, in times of rationing they still did rather well!

After the war Alan continued his education at George Greens school in Poplar.   In the same school year was a young lady called Pam, who was to become his lifelong partner; a relationship lasting 65 years!  He sailed through his “O” levels and “A” levels and secured a place at the London School of Economics.

After completing his course at LSE and now armed with a degree, Alan was called up to do his National Service.  Here he met his lifelong friend Tommy (Jock).   Alan was invalided out of the army after a bout of TB.

Alan married Pam in 1957 and they moved to a house in Wickford, Essex.   His first job in education was as a History teacher at Beauchamps school.  Simon was born in 1963 and shortly afterwards they moved to a new house in North Fambridge, a village on the River Crouch.   Alan changed schools to Woodlands in Basildon and then a few years later made the move into higher education and became a senior lecturer at St Marys College in Twickenham.

During their time in Essex Pam and Alan made great friendships.  Pat & Alan Rochester, June and Ron Baptiste, Jean and Jim McCully to name but a few.  Alan played football in the Southend leagues and was also a keen cricketer.

In 1985 Pam and Alan moved to Hastings in Sussex, a location they had spent so many summer holidays in.   Their house was on a hillside with sweeping views running down to the coast and, on a clear day, over to France.  It was a gardener’s paradise and each corner of the large plot had a different theme and was tended with great care by their enthusiastic green fingers!

Alan eventually retired and took various consulting jobs inspecting schools and evaluating head teachers.  His great passion was writing, and Alan used his retirement to publish over a dozen titles, including topics ranging from his father’s WW1 exploits to the Universe and enquiring minds!

During their 30 years in Hastings Pam & Alan spent hours walking in the beautiful countryside as members of the local walking club.  Alan was also secretary of the Natural History society and formed many great friendships with other members.

Pam and Alan were great travelers; no sooner than they had returned from one trip, they were booking another.   Their love of hiking took them all over Europe and latterly they fell in love with cruising and soon became veterans of the oceans and rivers around Europe and the UK.

After Pam passed away in 2015 Alan moved to Hertfordshire to be near Simon.   He led a full life up until his recent illness and enjoyed watching West Ham, his grandson’s team and was the number 1 supporter (home and away) of Simon’s over 45s team.  He continued to go on cruise holidays alone and made a whole new set of friends.   He was a kind, thoughtful, intelligent and generous man, a real gentleman, and will be greatly missed by all.

We are extremely grateful for all donations and support received which help us to improve the care and treatment of patients at our hospitals.

In memory of all the walks we had in East Sussex with Alan and for all the war books he wrote.

In loving memory of Alan Weeks

In loving memory of Alan, many happy memories from my childhood and the years since, a real gentleman. Rest in peace with love Heather x

Fondly remembering many happy childhood and later day memories of a kind , interesting gentleman in our thoughts rest in peace . Belinda,Chris and family xxxxx

Alan’s inspirational history lessons fostered my life long love of the subject and a career in teaching. That he spent his career in higher education training generations of others is a lasting testament to his selfless dedication to the profession. His numerous literary talents and sporting skills, coupled with a broad range of interests, meant he lived a very full life. I will miss his intellectual curiosity, engaging personality, and generosity of spirit. It was a privilege to know Alan as a good friend for over fifty years. 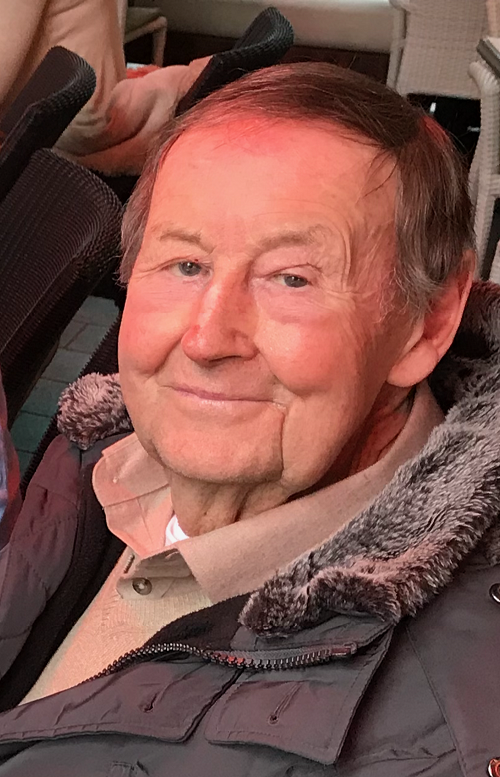 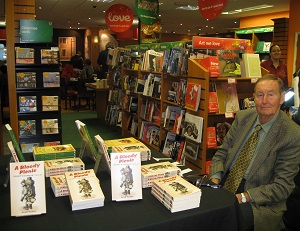