Ronald Arthur Brown (Ron to friends and family) was, born in Shetlock’s Cottages, Matching Tye.  The youngest of five siblings, he is survived by his sister Joyce. His older sisters Betty, Ivy and Edith having all passed in 2018, 2011 and 2008 respectively.

His parents were Arthur Henry Brown (b 1900, d 15 January 1959) and Annie Sarah Brown (b 1900 d 27th June 1993).  Arthur was a Farmworker but also a veteran of the British Army, having served in the Royal Horse Artillery during the first World War.  Annie, like many young women at that time, went into Service but once the family came along she devoted herself to bringing them up.

After leaving school at 14, Ron joined Darlington’s Builders in Hastingwood, Essex, where he served an apprenticeship as a Carpenter and Joiner.

At 22 he was he was enlisted into the RAF as part of his National Service, having obtained a deferral to allow him to complete his apprenticeship. He was based at RAF Harpur Hill, near Buxton in Derbyshire.

Harper Hill was primarily a munitions dump but was also the base for RAF Mountain Rescue Service within the Peak District, for which Ron volunteered. He always told us he volunteered as as way of getting out of guard duty but I suspect he was just being his usual modest self as the work could be hard, dangerous and often resulted in leave being cancelled when the team were called out on a rescue. After his National Service Ron returned to his work at Darlington’s Builders.

On 25th February 1961 Ron married Rosemary Priscilla Lewis (my mother) at St Mary Magdalen, Magdalen Laver, herself a local girl born at Weald Lodge Cottage, Magdalen Laver.  It is worth noting that they would have been married for 60 years on the 25th of February, and should have been celebrating their Diamond Wedding Anniversary, so sadly they just missed out on a telegram from the Queen.

In 1963 Ron became a father to Cilla Anne Brown and in 1964 my parents moved to Rainbow Road, Matching Tye, where they both lived until last year. Ron, who had by this time struck out from Darlington’s on his own, was involved in the building of the bungalows at the end of Rainbow Road. In 1970 Cilla gained a younger brother Ian James Brown (me).

Unfortunately, whilst trying to restore one of his former childhood homes at Hobbs Cross Road in his spare time, he suffered a suspected heart attack.  He made a full recovery but it meant he had to curtail his ambitions to have his own large building firm. Instead he settled into a career as a self employed carpenter and general builder, where he built a reputation as a skilled and versatile tradesman.

During that career he was involved in building some of the housing estates which became part of Harlow New Town and he also worked on many of farms and period properties in the local area, which he loved as he was back on the familiar territory.

Away from the carpentry and building work he used to take long walks along the lanes and tracks around Matching Tye with his faithful dogs: first with Russ and then Lucy.  His grandchildren, Lauren and Charlie, have fond memories of accompanying him on those walks.  Especially Lauren as he has passed on to her the same love of nature and wildlife that he had.

In 2009 Ron was diagnosed with Prostrate Cancer, requiring a long and debilitating course of Radio Therapy at the North Middlesex Hospital in London, which he faced with his usual cheerful stoicism that endeared him to the nursing staff. Thankfully he made a successful recovery.

Ron was born, brought up and lived most of his life in or around Matching Tye.  Never living, except for the short spell during his National Service in the RAF, further than about 5 miles from the spot where he will be laid to rest with his beloved wife Rosie:  St Mary Magdalen Church, Magdalen Laver, Essex.

Growing up I would often accompany my father to work on weekends, during the school summer holidays and for a short spell after I finished college,  where he taught me many of the practical skills I still use today.   He also also had a wicked sense of humour and I often found myself the butt of one of his practical jokes - trying to purchase a long wait or a left-handed screwdriver at the local builder’s merchant.

I still recall many long hot days and quite a few freezing cold ones but most of all I remember that smile on Dad’s face when we accomplished some complex or arduous task together and the satisfaction of a hard job, well done.

I hope, looking down on us now, he has that same smile and knows the satisfaction of a hard life, well-lived. 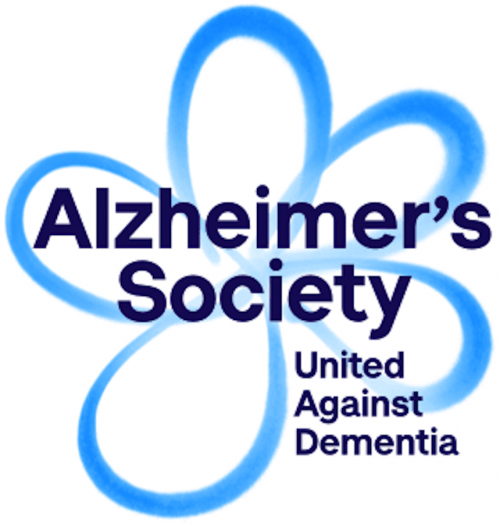 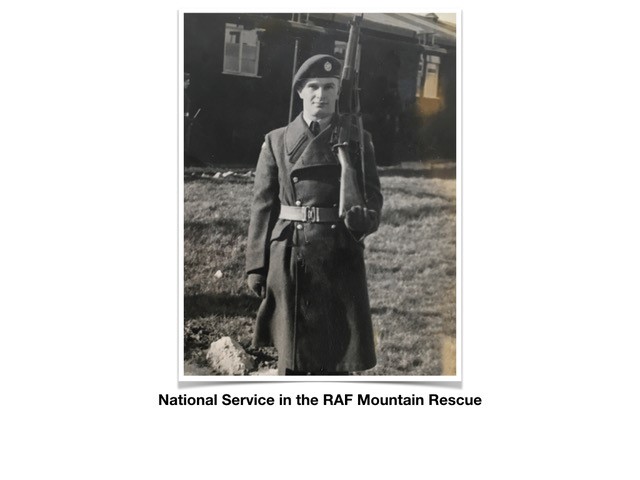 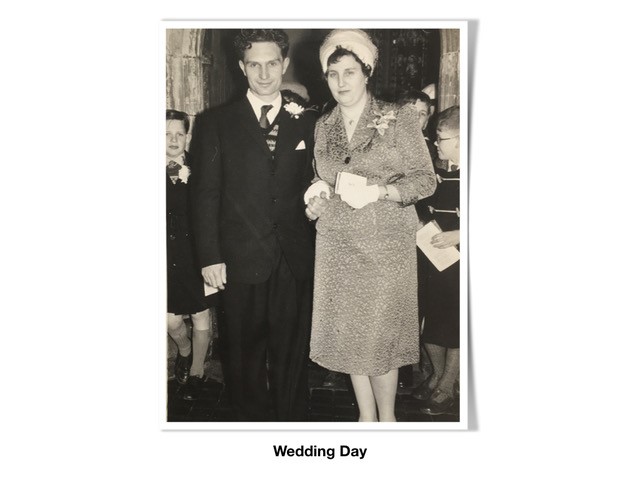 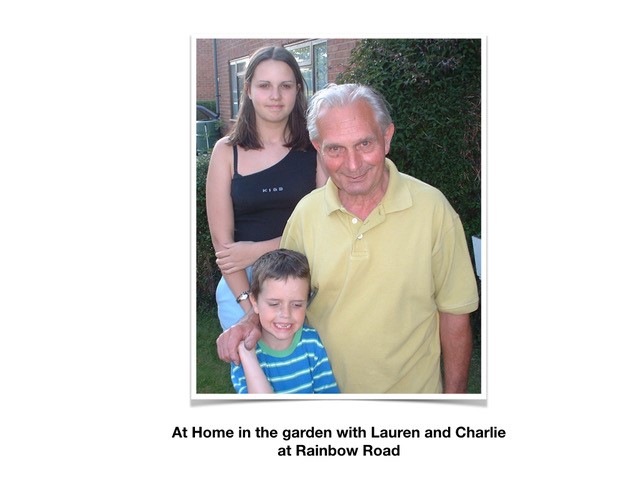